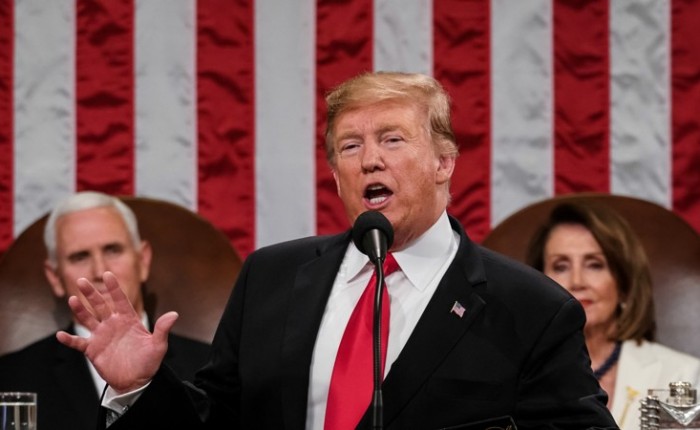 Parents of young children need eight hands, I thought as the mom and dad juggled tiny baby, luggage, diaper bag, car-seat, boarding passes, and ID while shepherding their toddler through Phoenix Sky Harbor security. I wish they’d hurry up. Then the agent slowed things down even more by starting a conversation with the little guy.

“Is this your daddy? Uh huh. No, you don’t have to take off your shoes. Is this your mommy? Uh huh, you can hold your bear. Is that your baby sister?”

C’mon dude! Any idiot can see he’s their son! Stop harassing these people and let us in so we can all go home! If TSA agents could read minds I’d be in jail.

Then I remembered a recent news report: Human-trafficking is everywhere all the time and it is not all about sex. The Hispanic, and Romanian house-keepers in my hotels, the Moroccan Uber driver in Austin, the Russian donut shop clerk in Williamsburg, the Asian and Latino cooks who work seven-days-a-week in local restaurants. All might be in a form of slavery, working themselves to death to pay off enormous immigration debt to ruthless traffickers. Some surely are.[1]

Then there are the so-called “sex-workers”: Children, even infants, stolen, smuggled, sold into the sex trade to grow up—if they live that long—with no identity, no power, no voice, no skills and no hope. People who want to do immoral things often plan to do them on vacation. Susie Harville, who fights trafficking in Biloxi, Mississippi casino culture, told World Radio: “We had a person come down to the Mississippi Gulf Coast on a convention and um, while he was here he actually ordered a 12 year-old and a 16 year-old. One was a boy and one was a girl. What we found out was this Montana man was a deacon in his church, was married and had two children at home.”[2]

My gut clinches in anger and grief at such stories. Doesn’t yours? But that’s not all. Scripture commands more than sympathy. “Welcome the stranger,” said Jesus. “Provide for the poor and the sojourner,” wrote Moses. Protect the immigrant, the fatherless, and the widow,” preached Jeremiah.[4]

All these ideas and one more simmered in my mind as I read the State of the Union Speech. (I no longer watch. The circus takes too long). God draws straight lines with crooked sticks. Trump the former casino owner advocates for a border solution that will choke entry points for traffickers. Who isn’t for that? Trump, who said “They have to go …” during the campaign argues for fair treatment of the dreamers while fixing our decades old immigration problems. Trump the thrice-married adulterer who has feasted on the fruits of the sexual revolution advocates for that revolution’s greatest victims—the unborn—because we are made “in the image of a holy God.”

Presidents “learn as they go” on the job, said the Arizona sheriff who called Trump’s campaign concrete wall idea a medieval solution to a 21st Century problem. “I support his current position.”[5]

Whether his policies indicate a shift in his personal morality—and I pray they do—is irrelevant. Franklin Roosevelt broke the law by providing covert support for Great Britain from 1936 to 1939 and died in the presence of his paramour in Georgia.[6] Serial adulterer John F. Kennedy[7] solved the Cuban missile crisis, preventing World War III. Rabid anti-communist “Tricky Dick” Nixon ended the Vietnam war and normalized relations with Red China, stifling communism and laying the foundation for global trade which brought billions of Chinese out of poverty and made Dollar General possible.

That’s why evangelicals like me voted for Donald Trump. We can walk and chew gum at the same time. We pray for his soul while we pull for his policies. If he succeeds in choking the flow of human trafficking and building a barrier wall against abortion, we will rejoice. Hillary Clinton would have done the opposite. It’s that simple.

I’ll try to remember that the next time TSA grills a toddler and Trump tries to privatize air traffic control, which I think is insane. Will you?